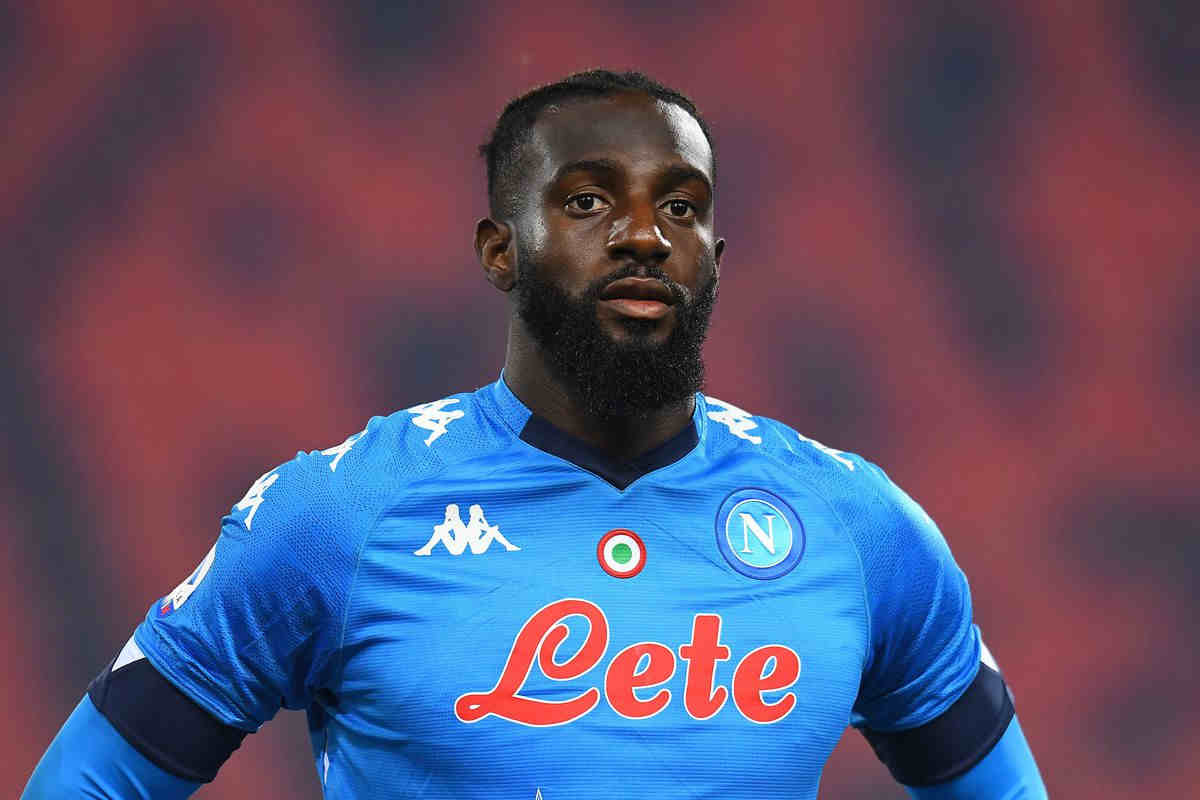 Napoli’s Assistant-manager Gigi Riccio admits that more is expected of the club following the team’s 2-0 defeat to Serie A rivals Lazio.

One day has passed since the conclusion of the derby against the Biancocelesti. The defeat still weighs heavily on the mind of those in Napoli’s camp, however Genaro Gatusso’s right-hand man, Gigi Riccio, is an optimist.

Speaking to Sky Sport Italia, Riccio admits that Gli Azzuri should have done more with their chances. Andrea Petagna and Piotr Zielinski looked threatening throughout the match. The Naples side, however, failed to convert those chances.

The Assistant manager says that the players were surprisingly predictable last night. This allowed Lazio to easily win back possession and transition quickly.

Riccio says that while the result is disappointing, the team must already be mentally preparing for the next challenge. On Wednesday, Napoli will host FC Torino who sit 18th in the Serie A standings.

Napoli is likely to be without Hirving Lozano who suffered an injury on Sunday. However, defensive midfielder, Diego Demme is likely to return to Gli Azzuri’s starting 11.

Gatusso’s side is currently in fifth place in Serie A, but considered among the favorites to challenge for the Scudetto. 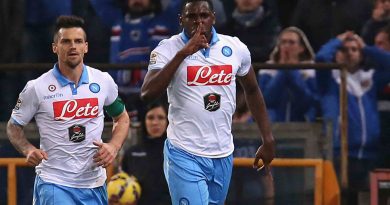 Gattuso’s Methods Paying off? Napoli Is 11 Points Better off Than Last Season

Napoli Could Earn Over 16 Million Euro in TV Revenue