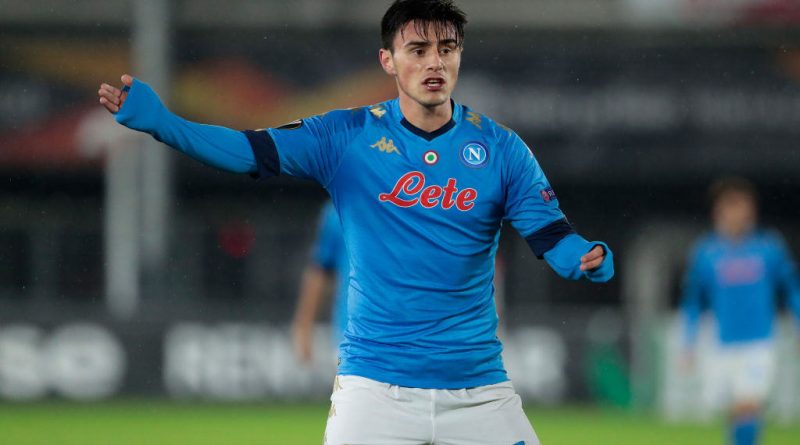 George Gardi, Elif Elmas’ agent has praised his client’s recent performances during an appearance on the Radio Marte.

Gardi is thrilled with the way that Gardi has been progressing at Napoli and, especially, his recent two starts for the Partenopei side. The agent believes that Elmas could score more than 10 goals this season if given the chance to perform regularly.

The young Macedonian joined Napoli in 2019, previously playing for Turkish side Fenerbahçe. The Serie A club is reported to have paid around €16m plus bonuses to acquire his services. He has, so far, made 42 appearances for Gli Azzuri, scoring 3 goals in the process.

Gardi has also identified the role that best suits his client. The agent believes that Elmas shines as a Mezzala and has integrated well into Gennaro Gattuso’s tactical plans, playing particularly well in a 4-3-3 setup.

George Gardi seems confident in the rose of Elmas’ stock, especially given his performances for the Macedonian national team. The agent says that more matches as a starting player are bound to improve the skill of the young midfielder. 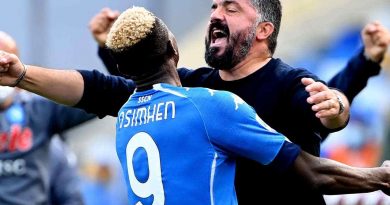 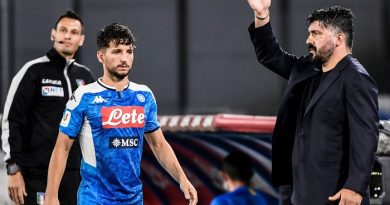 Italian Media Reports on Rift Between Players and Gattuso