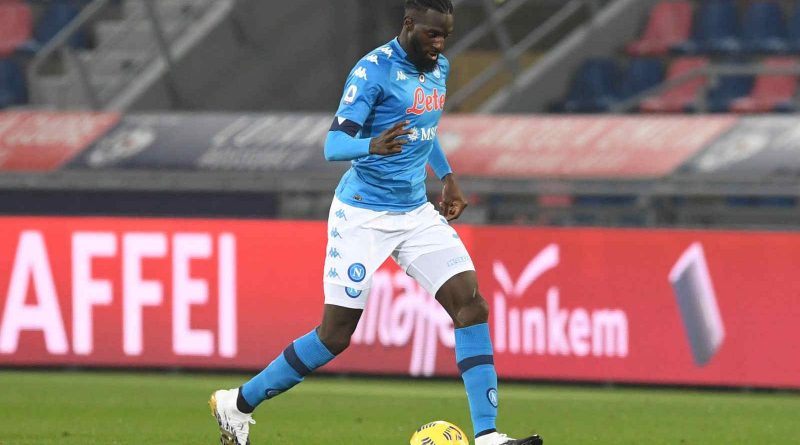 Napoli lost the first leg of the Round of 32 against Spanish club Granada by a 2-0 scoreline and there were plenty of reasons for Gli Azzurri’s players to criticize their own performances in Thursday’s game.

Midfielder Timemoue Bakayoko was among the first to acknolwedge that his performance as well as that of his colleagues did not meet the requirements needed to earn a positive result.

Bakayoko believes that his team’s poor start to the game weighed heavy on the final result. The Frenchman was also displeased by the way that he and his teammates deal with the numerous goalscoring opportunities awarded in the second half of the match.

Napoli goalkeeper, Alex Meret, didn’t show great form either, conceding two goals in the early stages of the game. The player says that, in spite of the eventual result, Napoli’s players were well aware of the quality of Granada’s players.

Meret also blames the poor start to the game, as well as the wastefulness in dealing with goalscoring chances for the bad result. The goalie also spoke of the recent injury crisis that has affected the Partenopei side as a contributing factor in the defeat.

In spite of all of this, the 23-year-old goalkeeper still believes that Napoli has enough quality to turn the tide in the second leg of the encounter. 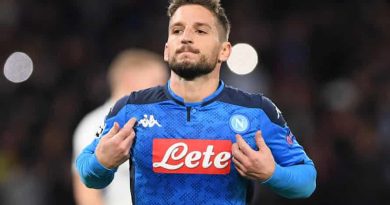 Dries Mertens Likely to Be Fit to Play Against Sassuolo 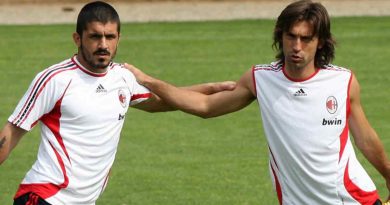